Towards a Single Congregation

Practical collaboration between the four Congregations had begun in 1950 when the four congregation leaders instituted regular meetings. In 1967 common Constitutions were approved. 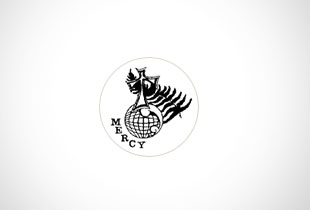 In 1968, ‘with the object of promoting closer union and mutual sharing of spiritual resources and apostolic services’ among the sisters of the four Congregations, Te Hononga o Nga Whaea Atawhai o Aotearoa, Federation of the Sisters of Mercy of Aotearoa New Zealand was founded.

Collaboration over the next years included National Assemblies, an annual National Newsletter, and sharing of Sisters across congregations in mission, particularly to resource Tonga and Samoa.

Internationally, the web of Mercy relationships was also growing through closer ties with the Institute of the Sisters of Mercy of Australia, the wider Pacific, international conferences and networks, the Mercy International Centre project in Ireland and multifaceted participation in Mercy International Association. As pioneer Sisters had proved, distance is no barrier to the spirit of Mercy!

Major changes were also beginning to impact upon the wider Aotearoa New Zealand cultural context. A unique relationship, begun in 1840 by Treaty between indigenous Māori Chiefs and the British Crown, had been the foundation of the colony. Over time, the principles of Te Tiriti o Waitangi, Treaty of Waitangi had been eroded and dishonoured. The 1970’s saw the tide begin to turn nationally and an increasing understanding was soon enshrined in law. Aotearoa New Zealand was affirmed as a bi-cultural country with Māori recognized as Tangata Whenua, first people of the land. Reflecting this understanding and the justice issues arising from it, the Federation Council issued a public statement in 1990 that ‘encouraged all sisters to become involved in deepening an understanding of the Treaty and its implications for all in promoting justice and living Mercy in Aotearoa New Zealand.’ 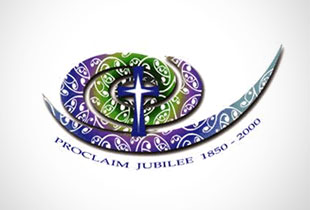 In 1993, after 25 years of Federation, a process of evaluation was initiated. Acknowledgement of positive outcomes was partnered with the wish that Sisters explore together what future relationships would be. From 1995 to 1999 the Mercy Futures process of exploration was undertaken within and across the four Congregations and the cultural environment in which Mercy was being lived out. In the year of the Church’s Great Jubilee, as 150 years of Mercy in Aotearoa New Zealand was celebrated, planning began for a National Assembly which would mark a new and final stage of the journey to becoming one.

After the 2001 National Assembly sisters decided by an informal vote that a process be begun ‘to move the four Congregations to become one in 2005’. This decision acknowledged diversity, celebrated unity and affirmed Te Tiriti o Waitangi as an integral element of Mercy mission for the future. 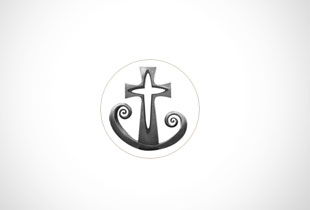 On 29 June 2004 Sisters at the Becoming One Assembly unanimously decided that a petition be presented to the Apostolic See for the four Congregations to become one. The Petition cited the unique history of relationship amongst the four Congregations and the wish ‘to bring to their fullness the bonds of unity – one Foundress, one charism, one spirituality, one mission – already existing among the Sisters.’