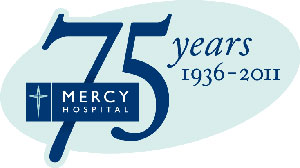 Mercy Hospital celebrates its 75th jubilee on 16 July 2011.  Mercy is the only private elective surgical hospital in Otago. In excess of 6000 surgical admissions occurred last year, a huge growth in comparison to the 400 operations undertaken in the hospital’s founding year.

The facilities have grown to accommodate changing needs with the original hospital configuration of 1 operating theatre and 24 beds, now 6 theatres, 48 overnight beds and a large Day Surgery Unit, which provides for the 50% of patients who are discharged on the day of their procedure. 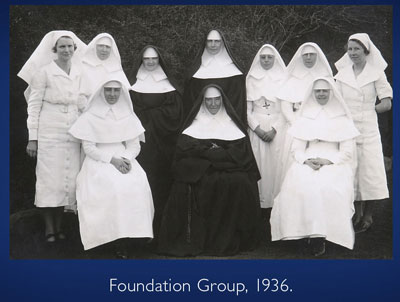 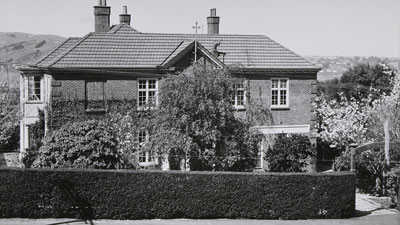 The Sisters of Mercy took possession of the property at 19 Royal Terrace, which was to become Mater Misericordiae Hospital, at the end of 1935.  The building required extensive renovation, so although it was blessed on 9 February 1936 the first patient was not admitted until 16 July. The 24 hospital beds were soon filled.  The majority of patients required long-term medical care but the one operating theatre meant there were a limited number of surgical procedures undertaken.  One of the most fondly remembered aspects of the hospital was the operating theatre on the first floor of a building that had no lift. 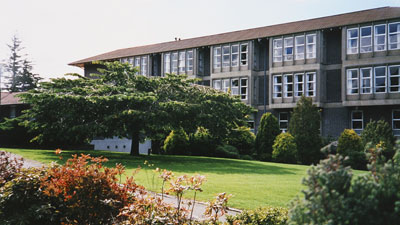 The need for a larger facility became evident and the purchase of the Marinoto property in June 1960 by the Sisters of Mercy began the next phase of development.  In 1969 the hospital opened with 64 beds and 3 operating theatres.  Aware of the need to keep up with changing needs, Marinoto Clinic (which was commissioned in 1990) enabled consultants to have suites on the same site.  At around the same time Mater Misericordiae Hospital’s name changed to Mercy Hospital. 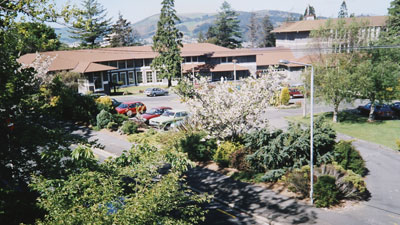 Mercy Hospital continued to be alert to changing needs and shifts in professional practice.  Analysis of patient feedback and admission data in 2005-6 indicated that while patient numbers were increasing there were significant changes in technology and models of care that resulted in nearly half of the patients being discharged on the day of surgery. Ideally this required a different type of facility to that provided for over-night patients. For those requiring an overnight stay there was an increasing demand for single rooms. With patient numbers growing there was more demand for operating theatres and a need to increase the capacity of sterilising equipment.

A decision was made to build a new Day Surgery Unit and Operating Theatre on the ground floor and 9 additional single bedrooms on the second floor. This new facility was opened in 2008. 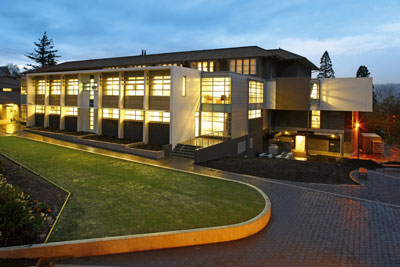 Click here to find out more about Mercy Hospital Dunedin